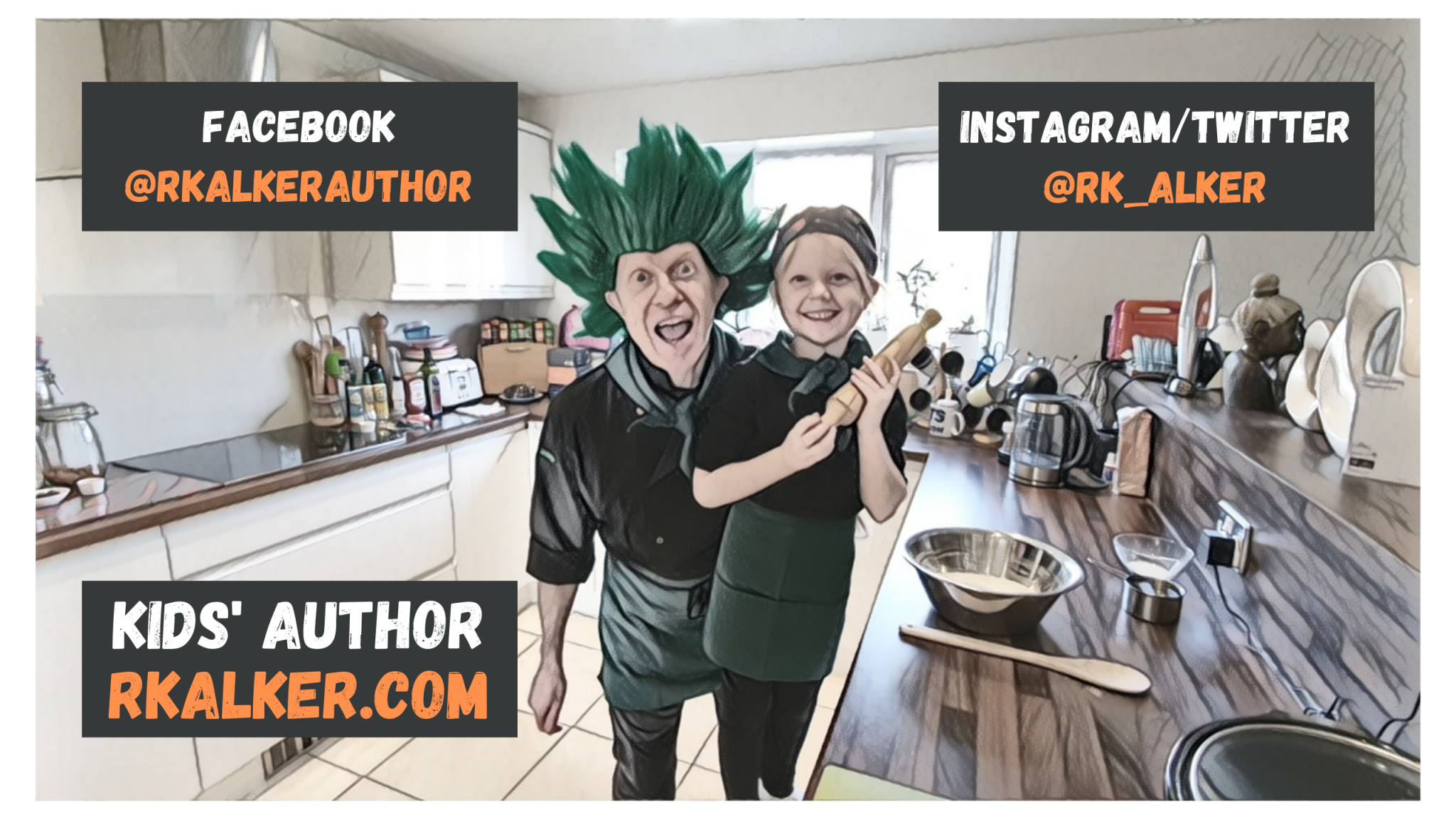 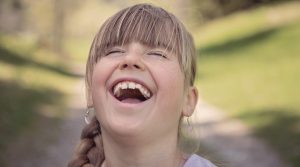 My kids comedy journey began somewhere in my youth in Lancashire, England. I don’t know when my “funny button” was installed, but I began to look at the world in an unusual way, and the other kids seemed to like it at school.

I wrote funny stories as a child. I got noticed for it. My English teacher encouraged me to write children’s comedy stories and said that many of my funny stories had an amazing twist in the tail. 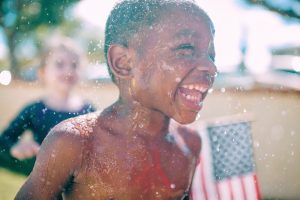 TV comedy shows must have had an influence on me. I look back with great affection to the whacky TV Comedy shows of my youth such as Tiswas.

My sense of humour evolved as child and I have fond memories of comedy shows like The Goodies and Kenny Everett as a child.

Children’s comedy movies, popcorn and a carton of orange juice would be the top billing recipe for a day at the cinema to watch a funny kids movie like The Goonies. 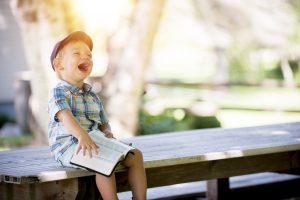 My comedy children’s books did not really start out funny. They started out as poems or kids books in verse, but something happened along the way whilst writing my children’s adventure books. Someone pushed my “funny button” and the 30,000-word action-adventure book came to life and became quite funny.

I found myself laughing out loud at the situations the kid characters and grandad got themselves into. My new comedy kids book was a real joy to write and I am looking forward to publishing it and writing my next comedy book for kids.

As an ex university lecturer myself, I found it very amusing to see a university professor’s comedy moment on a BBC interview. He was talking in a live, serious interview on TV. I remember seeing this comedy moment on Facebook as the professor spoke, the door behind him opened and his kid picture bombed or video bombed the interview! To add to the comedy, his wife crawled in on her knees to try and grab the funny kid and pull the child back out of the room. Unfortunately, the funniest part of the streaming video clip was that his crawling wife thought she was below the filming area of the camera, but she wasn’t! We saw the poor man’s TV appearance turning into a brilliant comedy moment – absolutely Hilarious!

I hope you find my funny kids books absolutely hilarious too.

RK Alker comedy writer is an author of comedy children’s books and funny poems based in Lancashire, England, United Kingdom.

“One day or day one—you decide!” ❓Have you

Listen on YouTube to the first chapter of the #aud

❓What books do your kids pull off the shelves❓

Are you going back to events? What are you up to?

This was me SMASHING IT (Literally!) At the #NYALi

How we collect Data

Data that is given to us by you


Data that is received from third parties

Data that is received from publicly available third parties sources

Data that is collected automatically

Our use of Data


Transfers outside the European Economic Area

Links to other websites

Changes of business ownership and control


Necessary Always Enabled
Necessary cookies are absolutely essential for the website to function properly. This category only includes cookies that ensures basic functionalities and security features of the website. These cookies do not store any personal information.
Functional
Functional cookies help to perform certain functionalities like sharing the content of the website on social media platforms, collect feedbacks, and other third-party features.
Performance
Performance cookies are used to understand and analyze the key performance indexes of the website which helps in delivering a better user experience for the visitors.
Analytics
Analytical cookies are used to understand how visitors interact with the website. These cookies help provide information on metrics the number of visitors, bounce rate, traffic source, etc.
Advertisement
Advertisement cookies are used to provide visitors with relevant ads and marketing campaigns. These cookies track visitors across websites and collect information to provide customized ads.
Others
Other uncategorized cookies are those that are being analyzed and have not been classified into a category as yet.
SAVE & ACCEPT
Powered by